According to research conducted by Standish Group, only one in three IT projects ends in success. A report published by the Project Management Institute in 2017 mentions a figure of 69%.

The positive trend that it is getting better and better every year seems encouraging, but the sad facts remain indisputable: IT projects fail surprisingly often.

Project management: all parties must be involved in the planning.

Abraham Lincoln allegedly said that if he had six hours to cut down a tree, he would spend four hours sharpening his axe. This quotation can also be cited with a pinch of salt in the context of the organization of IT projects. A meticulous preparation for an enterprise before its commencement may prove crucial for its success. The process of IT project planning is one of the important stages which, when negligently executed, may determine its future.

As can be seen from the reports mentioned above, companies usually make two kinds of mistakes at the planning stage. The first one is conducting the planning process without an IT team. It is not uncommon for technology professionals to feel uncomfortable when they are involved in the project planning process from the very beginning. However, placing this process entirely in the hands of their colleagues from business departments is an unsecured way to creating documentation whose assumptions may turn out to be exceptionally difficult to achieve.

And vice versa. Not only IT professionals are reluctant to leave their comfort zone. It should be noted that if those responsible for business development transfer most of their responsibilities to the technical team, the project risk increases. Large projects can overwhelm young managers, but large IT projects can overwhelm almost anyone. As a result, a substantial part of project management is carried out by the technical team, whose tasks may begin to expand beyond the original framework and significantly exceed the team’s area of specialization (the latter definitely not being execution of business tasks).

The importance of communication from the start.

The lack of regular meetings or regular exchange of information can lead to increased divergences and, ultimately, to the final design of the project being significantly different from what was agreed at the beginning. Communication is important at every stage of project execution and at every level of its implementation. Even the greatest order-placing system will fail if the employees who are supposed to use it prefer the old, non-automated solutions. Good communication also allows for better identification of the actual problems to be solved by the project and facilitates the establishment of a list of priorities to be implemented.

Introduction of changes at an advanced stage of development.

According to the previously mentioned studies, as many as 36% of projects fail due to changes introduced in the course of the project. There is always one more interesting feature to add, a process to optimise or an element to improve. The pursuit of perfection is not a bad thing in itself, but one has to realize that the closer we get to perfection, the more it draws back.

Introducing even the best idea at an advanced stage of project development can be lethal for the project. It will not only result in dumping some of the work already done, but it may also evoke a feeling that instead of vigorously pursuing the desired goal, the project drifts for months on the sea of infinite iterations. What is more, moving one, seemingly small element during the project implementation may initiate a domino effect, create chaos, and in the end lead to its fall. Improvements are best postponed until later, when the project is finished and there is time to update it.

Something unpredictable will always happen.

For every major project, you have to expect the unexpected. Lack of a time buffer, lack of financial and staff reserves can all lead to even higher costs. Traditional IT projects require not only the presence of a whole team of programmers (after all, a project cannot stand still just because the senior Android developer is in bed with flu), but they also need business analysts and testers. Lack of an adequate financial or time margin will turn out counterproductive – the project will become significantly more expensive than it was initially planned, it will take longer to implement, while the objectives it was intended to meet will, at best, be achieved in half. This is, of course, the optimistic variant. In the pessimistic one, the project will suffocate for lack of resources and, as a result, will be discontinued.

Members of the team involved in the project must be able to provide imprecise calculations of the project duration. A demand to show the most optimistic scenario looks great on paper, but it does not stand a chance against the brutal reality. It is better to allow the team to give a very broad timeframe for the project and specify it more precisely over some time rather than be doomed – from the outset – to exceed it…

If you have felt a slight discomfort reading the last paragraph, it is completely understood. Nobody likes to be surprised by extra costs or, when asking about estimates, to hear from the provider “I don’t know “. Unfortunately, this is the sad reality to which both business and IT seem to have got accustomed. Is there another way?

All of the risks above are eliminated by Productive24.

Productive24 avoids the most common pitfalls associated with the implementation of IT projects. The talks with the client are conducted by the same experienced business analyst who then creates a product tailored to their needs. Because our specialist understands both the business needs of the client and the capabilities of the platform, there is no room for communication problems, and the conflict between business and IT is eliminated.

The project team consists of one person whose “co-workers” are algorithms.

This method of resource utilization does not only reduce project costs significantly, but it also eliminates the risks associated with possible personnel changes.

Modifications at all stages.

Automation of the IT process makes the system very flexible and configurable. Thanks to the agility and ease of adding new functions, as well as modifying the existing solutions, the project can be changed on the fly – at any time. All brilliant ideas and variants do not have to wait long months or quarters for implementation, but they can be introduced quickly and efficiently in just a few days or weeks.

Changes do not generate additional costs.

Thanks to an entirely different approach to building IT solutions (all repetitive programming work transferred to algorithms), in Productive24 the cost of creating a full, tailor-made solution is much lower than in the case of the traditional path of building such programs. With automation, we have minimized the risk of unpredictable occurrences even in the flu season and we are able to responsibly specify the cost and time of project implementation, without exposing the company to additional financial burdens.

Did you find the article interesting ? Do not forget to share it!

Paweł Więsek
Business Development Manager, Productive24
For the last four years involved in the business development of the Productive24 platform. Humanist by education, passionate about new technologies. He is interested in modern marketing, business psychology and building long-term relationships with customers.
contact:
Demo is worth more that 1000 words!
Try it out at no risk!
Request a demo
Previous article: 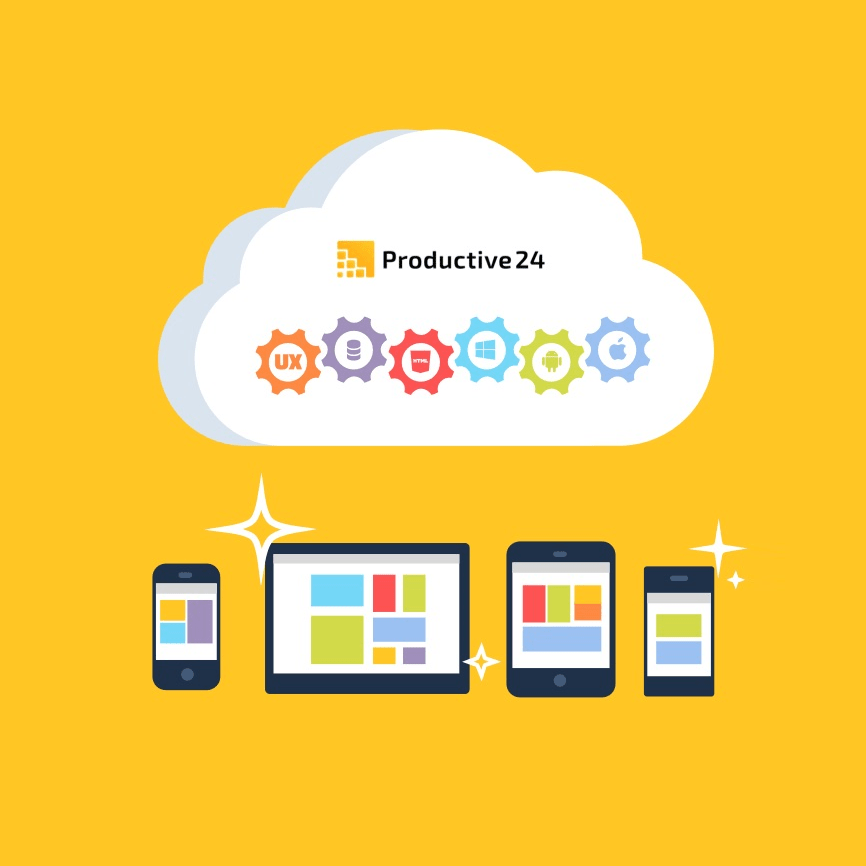 Can you build a sophisticated IT system in just a few days? After several years of development, we are releasing the Productive24 platform on the market - a solution that automates and accelerates the process of software development.

Paweł Więsek
Business Development Manager, Productive24
For the last four years involved in the business development of the Productive24 platform. Humanist by education, passionate about new technologies. He is interested in modern marketing, business psychology and building long-term relationships with customers.
contact:
Newsletter 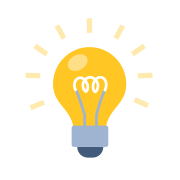 to our newsletter and stay up to date with new publications on the blog.

RPA: robots are among us and they generate millions in savings
1 min. 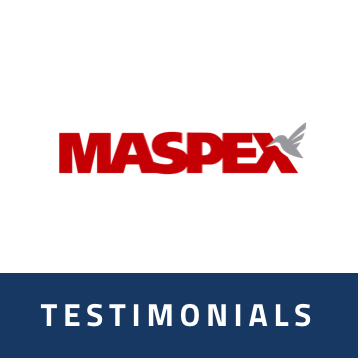 Productive24 at Maspex Group
Category
Human Resources / Human Capital Management(5)
Technology(10)
Trends(4)
Digital workplace(8)
FreshMail.com
This website uses cookies to improve your experience. We'll assume you're ok with this, but you can opt-out if you wish. For more information read Privacy policyAccept